When Maersk decided earlier this year to sell two end-of-life ships to beaching yards in Alang, India, a broad coalition of European environmental and human rights NGOs denounced the move [1]. It is expected that Maersk has to scrap at least 20 ships in the near future in addition to the recently announced selling of a large number of supply vessels from its oil and gas subsidiaries. 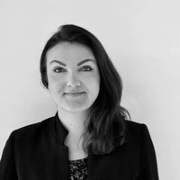 "Environmental and human rights experts have criticised Maersk for taking this U-turn on its earlier progressive ship recycling policy for the sake of extra profits to be made at the beaching yards. The shipping line is no longer a ‘guiding star’ for the maritime industry as it has now become one of the strongest lobbyists for the low-cost method of beaching."
Patrizia Heidegger - Executive Director - NGO Shipbreaking Platform

"It is particulae are aware of the fact that Maersk is hosting a visit to Alang for selected journalists this week. Whilst we were initially also asked to join, we were suddenly uninvited. Maersk told us the visit was postponed. In reality, Maersk got cold feet and did not want their PR event disturbed by critical voices."
Patrizia Heidegger - Executive Director - NGO Shipbreaking Platform

Strange déjà vu? Earlier this year, the Platform was also uninvited by the European Community of Shipowners’ Associations (ECSA) when they organised a two-day visit to Alang for selected EU Member State representatives and national ship owners’ associations [2]. Neither NGOs nor trade unions were allowed to join the visit. The Platform strongly criticised ECSA’s report from the visit for turning a blind eye on the problems of beaching [3].

"Maersk continues to ignore the many grave shortcomings of the beaching method, including its inability to ensure containment of pollutants in the intertidal zone and to guarantee the highest level of occupational safety. Maersk has failed to give satisfactory answers to the long list of critical questions we have raised regarding their new ship recycling standard and the way the Wyoming and Georgia are being broken."
Patrizia Heidegger - Executive Director - NGO Shipbreaking Platform

The damaging environmental impacts of breaking ships in the intertidal zone of a beach are well known: slag, toxic paint particles and debris including metal scrap and plastics are released into the environment when the ship is torched. Large metal pieces are simply dropped onto the sand or into the sea. Alarming levels of air, water and soil contamination at beaching yards have clearly been documented [4]. Moreover, shipbreaking is a heavy industry with a high risk of accidents. The lack of a proper hospital in Alang has, however, not stopped Maersk from selling their ships to Shree Ram.

For the sake of the extra profits made by selling their ships to yards that have not invested in proper infrastructure, Maersk is now actively promoting the beaching method – a method that is banned in Europe, the US and China. Until recently, Maersk itself loudly denounced the beaching method for its poor standards and lack of innovation, now it threatens to flag out from the Danish registry if the EU does not give in and accept beaching yards, a move that has been strongly criticised by the Clean Shipping Coalition [5].

"We are calling for sustainable ship recycling off the beach and investments in modern ship recycling facilities. Instead of lobbying for the beaching method, the world’s biggest ship owner should align itself with the responsible ship owners that have committed to using facilities that pass the EU test of sustainable practices and should serve as the guiding star of innovation and engineering solutions."
Patrizia Heidegger - Executive Director - NGO Shipbreaking Platform

This is a series on Maersk’s reversal on sustainability and lack of innovation, and the shortcomings of the beaching method.

A fire broke out on board the Malaysian-owned vessel BUNGA KELANA 4, beached at Mahinur Ship Breaking yard.

2019 shipbreaking records: most shipping companies continue to opt for the highest price at the worst scrapping yards.

On Monday, the NGO Shipbreaking Platform, an international coalition of labour, human rights and environmental organisations, withdrew their participation from the TradeWinds Ship Recycling Forum that starts… Read More

Five more shipbreaking workers were killed and one injured in yet another fire that took place in the shipbreaking yards of Gadani, Pakistan, yesterday morning. The… Read More 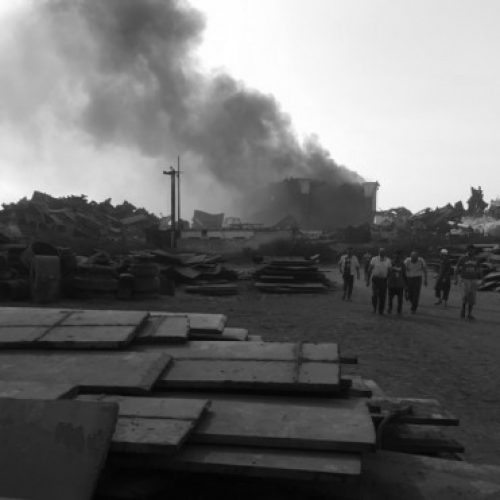 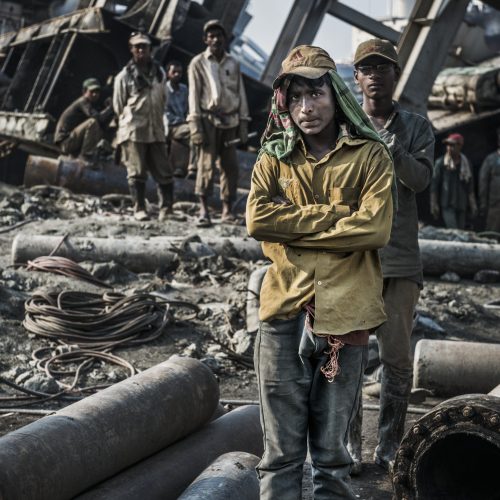 There were a total of 181 ships broken in the first quarter of 2019. Of these, 142 ships were sold to the beaches of South Asia where… Read More 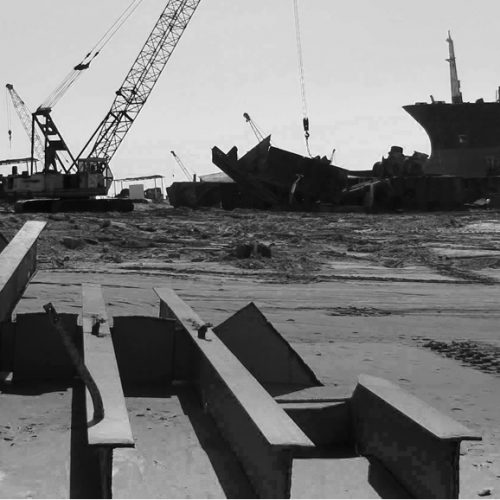 The NGO Shipbreaking Platform publishes today the ninth South Asia Quarterly Update, a briefing paper in which it informs about the shipbreaking industry in Bangladesh, India and… Read More 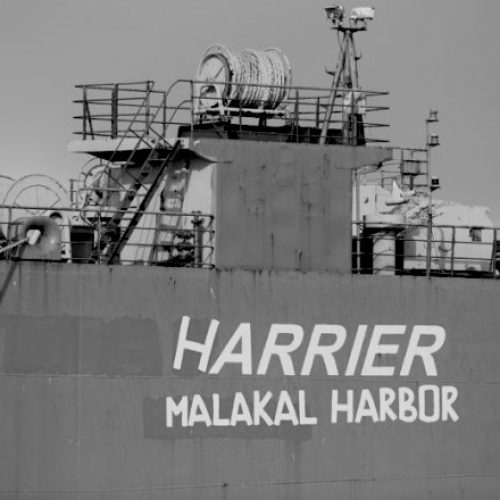 The HARRIER is still under arrest in Norway after its owners failed to illegally set sail for the dangerous and dirty scrapping yards in Gadani, Pakistan, last… Read More