Following increased international criticism of the shipping industry’s scandalous scrapping practices, the International Maritime Organisation (IMO) Hong Kong Convention for the Safe and Environmentally Sound Recycling of Ships (HKC) was adopted at a Diplomatic Conference held in Hong Kong, China, in May 2009. The Convention sets standards for ship recycling and puts responsibility for enforcement on the vessel’s flag state and the recycling state.

Whereas the shipping industry upholds the Hong Kong Convention as the only solution for improving shipbreaking conditions globally, the Hong Kong Convention has been strongly criticised for not providing standards that will ensure safe and environmentally sound ship recycling by NGOs globally, the UN Special Rapporteur on Toxics and Human Rights, the European Parliament and the majority of developing countries party to the UNEP Basel Convention.

Indeed, the Hong Kong Convention rubberstamps the current conditions as it does not ban beaching and sets no requirements, beyond compliance with national standards, for the management of hazardous wastes once they leave the gate of the recycling facility. Furthermore, the Convention relies on flag state jurisdiction and is thus prone to circumvention by flag-hopping to the grey­- and black-listed end­-of-­life flags that are popular for last voyages to the South Asian beaches. These are flags known for their poor implementation of international maritime law.

Local South Asian authorities already claim that the existing beaching facilities are compliant with the Hong Kong Convention requirements. The stakeholders involved in the business of shipbreaking ­ ship owners earning extra profits by selling to substandard yards, cash buyers and the flag administrations of FOCs ­ have vested interests in maintaining status quo. It is especially telling that the cash buyers that have built their entire business model on scrapping ships in Alang-Sosiya, Chattogram and Gadani are the most ardent promoters of the Hong Kong Convention.

To date, only sixteen countries have ratified the Hong Kong Convention. It will only enter into force 24 months after the ratification by 15 States, representing 40 per cent of world merchant shipping by gross tonnage, with a combined maximum annual ship recycling volume not less than 3 per cent of their combined tonnage.

In the meantime, there has been a proliferation of so-called Statements of Compliance with the Hong Kong Convention, which supposedly assess the possibility for a given yard to comply with the Hong Kong Convention requirements. These statements are issued on a business-to-business basis and are yet another attempt by industry to greenwash its dirty and dangerous practices.

Faced with the new EU Ship Recycling Regulation and the higher standards it sets, ship owners, and cash buyers, are ramping up efforts to get the Hong Kong Convention ratified. 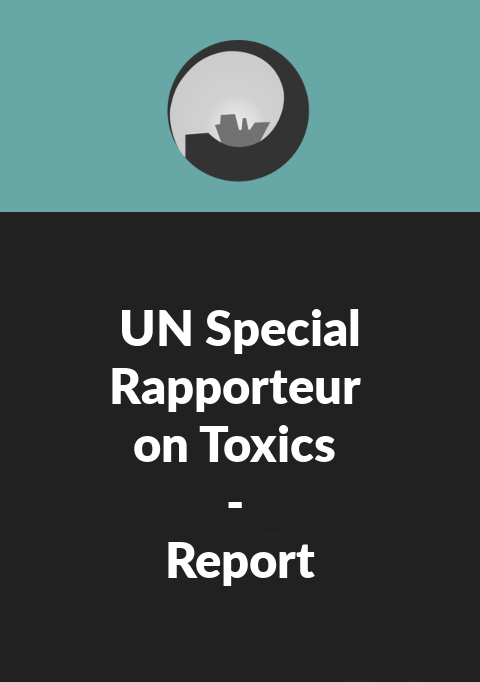 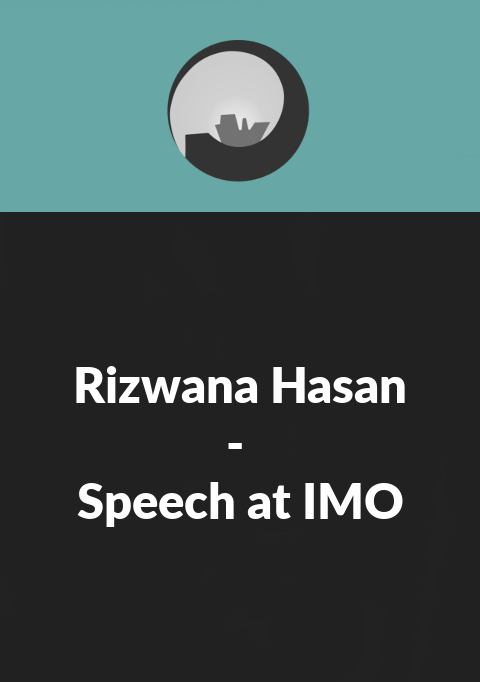 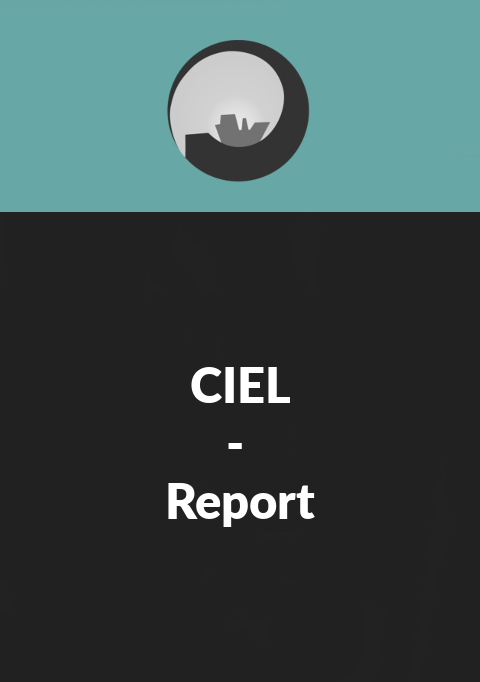